Written by Dina Gold on September 1, 2019. Posted in Media 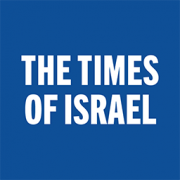